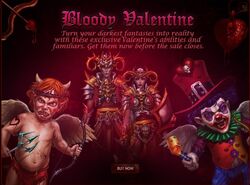 The Bloody Valentine Sale was a 24-hour event that took place on February 14th 2012. The majority of the sale revolved around Elder, Event, and Ancient's Workshop Abilities sold at discount prices or in bulk for Favor Points. Other purchasables include 3 new Elder Abilities and 3 new Twisted Cupid set Familiars available only during the sale, and the new Blood Lust set Avatar.

Three new Abilities could be purchased from The Elders for 35

each, and were only available during the sale.

Every fours hours 1 new Bundle would appear, replacing the previous Bundle. Each Bundle appeared only once and cost 120

and were only available in the Base Game.

The Blood Lust Avatars were introduced during the sale; the

. They can still be purchased after the sale.

In mainstream culture, St. Valentine's Day is often considered the day of love and has become synonymous with candy and cards. Bloody Valentine is also the name of a Canadian slasher from 1981, which revolves around a deranged coalminer attacking people with a pickaxe on Valentine's Day.

Licence to Kill is also the name of 1989 Bond film in which James must abandon his post at MI6 to hunt down a dangerous drug lord and avenge his friend Felix Leiter.

Turn your darkest fantasies into reality with these exclusive Valentine's abilities and familiars. Get them now before the sale closes. 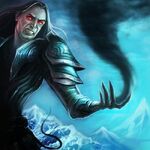 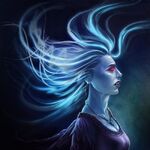 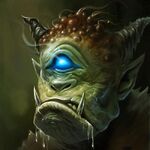