The Gods of Night set is limited edition Offensive, Defensive, and Movement Abilities earned through random drops in Akem's Gamble. It available between September 1st - September 21st 2011 and is found on the Facebook platform.

As with other Ability Sets a player can earn more than one ability except for the reward Erebus' Darkness. These abilities cannot be given as Gifts.

A night deity is a god or goddess in mythology associated with night, the night sky, or darkness. Many night gods are also associated with the stars, the moon, death, ghosts, chaos, sleep and dreaming. Also, it is common for night gods to be primordial in nature. 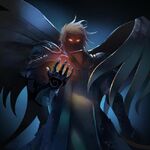 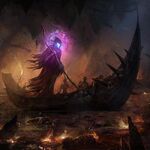 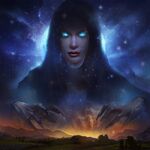 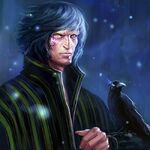 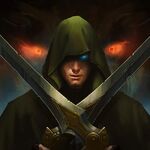 Wikipedia has an article about:
Gods of Night