The Gothic horror ability set is limited edition Offensive, Defensive, and Movement Abilities earned through random drops in Akem's Gamble. It available between December 15th 2011 - January 2nd 2012 and is found on Facebook.

As with other Ability Sets a player can earn more than one ability except for the reward Wolfenbach's Cruelty. These abilities cannot be given as Gifts. 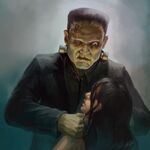 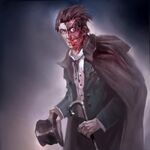 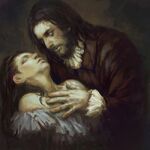 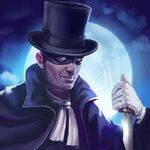 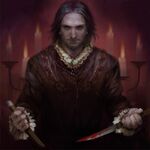 Wikipedia has an article about:
Gothic Horror