Every fours hours 1 new Bundle would appear, replacing the previous Bundle. Each Bundle appeared only once and cost 90

The retired Dia Los Muertos Costume and Red Death Costume sets from a previous Halloween event were reportedly made available again. Due to a glitch, these were unavailable.

The Medieval Bloodbath ability set from a previous sale were reportedly made available again. Due to a glitch, these were unavailable. 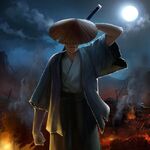 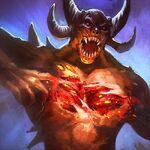 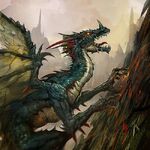