The Solstice of Sorrow Sale was a 48-hour event stretching between June 21st - June 23rd 2011. The majority of the sale revolved around Elder, Event, retired Gift, Akem's Gamble, Ancient's Workshop, and previous Sales Abilities sold at discount prices or in bulk for Favor Points. A new feature allowed users to buy previous Familiar sets. Other purchaseables include the Crimson Tech Set and Akem's Blood Gods Set. The Venice (event) also reopened for a second time.

Four new Abilities were available only during the sale, three of which could be purchased from The Elders for an astonishing cost of 95 FP apiece. The fourth was only available as part of the 'Mind Games' Bundle.

These Abilities could be purchased individually or in a set of three. The Abilities changed once during the sale.

Every eight hours 2 new Bundles would appear, replacing the previous 2 Bundles. Each Bundle appeared only once.

Several retired sets of Familiars were made available again during the sale, giving players a second chance to get ones they might've missed the first time. Every three hours a new Set would appear, replacing the last Set.

The Crimson Tech Avatar set from a previous sale was made available again.

The Blood Gods Ability set from a previous sale was made available again. 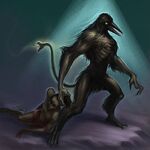 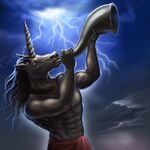 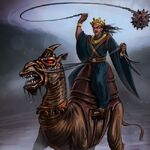 Wikipedia has an article about:
Solstice