The Spanish Explorers ability set is limited edition Offensive, Defensive, and Movement Abilities earned through random drops in Akem's Gamble. It available between September 23rd - October 11th 2011 and is found on the Facebook platform.

As with other Ability Sets a player can earn more than one ability except for the reward Cortes' Infamy. These abilities cannot be given as Gifts.

The Spanish Colonization of America was the exploration, conquest, settlement and political rule over much of the Western Hemisphere Spanish Empire. It was initiated by the Spanish conquistadores and financed by the Monarchy of Spain through its administrators and missionaries. The motivations for colonial expansion were trade and the spread of the Christian faith through indigenous conversions. It lasted for over four hundred years, from 1492 to 1898. 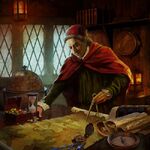 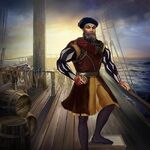 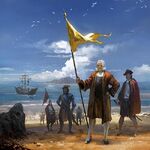 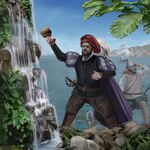 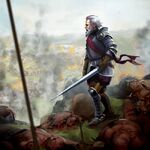