The Torture Devices ability set is limited edition Offensive, Defensive, and Movement Abilities earned through random drops in Akem's Gamble. It available between November 25th - December 13th 2011 and is found on Facebook.

As with other Ability Sets a player can earn more than one ability except for the reward Bathory's Iron Maiden. These abilities cannot be given as Gifts.

Torture is the act of inflicting severe pain, whether physical or psychological, as a means of punishment, revenge, forcing information or a confession, or simply as an act of cruelty. Throughout history, torture has often been used as a method of political re-education, interrogation, punishment, and coercion.

Despite all of the promotional artwork naming the Event Medieval Torture, the Event in Akem's Gamble used the name Torture Devices. 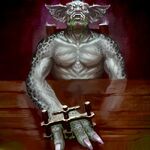 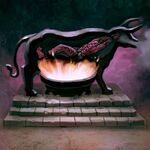 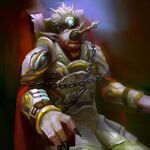 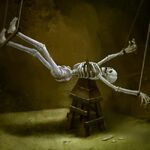 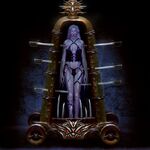 Wikipedia has an article about:
Torture Devices